Our Souls at Night, his final book


I stood in a line at our public library for several months waiting to read this book. Maybe it was the anticipation, but when it was my turn, I found it brilliant, vivid storytelling with the ache of authenticity and presence and no small bit of wonder.

The New York Times published an obituary on December 2, 2014, probably the only one they’ve ever published for a resident of Salida, Colorado.

Kent Haruf was by day a college professor at Southern Illinois University but spent summers writing in the small town of Salida he called home.

As surely as any science fiction writer, Kent invented a special world and held it in his steady gaze and  populated it with stories. His world was the made-up town of Holt, Colorado, on the high plains an hour or two northeast of Denver.

Each story, in the 4 books of his I’ve read, takes place in Holt but involves different characters leading lives that only lightly intersect. There are cross references enough between the books for consistency’s sake (so that the world of Holt holds together) but it’s like you’re looking into the heart of a prism through each of several different facets and you can feel the prism vibrate with an energy you cannot explain.


For his third book, Plainsong, Kent Haruf was nominated for a National Book Award.


And it became and remained for many weeks a bestseller.

He wrote and published 6 novels in all and I’ve read 4 of them, so far. I think each of them is a work of art for the thoughtfulness of each of its word choices and the accumulation of each of its sentences and the way each book grabbed me with character-revelations that remain etched indelibly in my mind.

All 4 of the books have been about Holt. Not just in Holt but about it as though it were itself another character.

I don’t know yet if this will be true of the other 2 novels (and I don’t want to be told or to read synopses - I’d rather find out by reading the books themselves).

Over the next few months I plan to read both of them - slowly to make them last.

The two I’m looking forward to:


The Ties that Bind
Where You Once Belonged

He also collaborated with photographer Peter Brown on a work of nonfiction: West of Last Chance (2008). 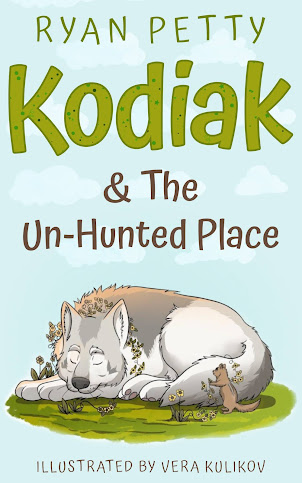